2008: Univeristy of Reykjavík, Masters of law.

2005: University of Reykjavík, Bachelor of Law.

2012  Appointed to a committee on the reimbursement of production costs of films and television programs in Iceland.

2011  Nominated to a working group on heating costs.

Has been involved with drafting a number of legislation and regulations and has been appointed member of committees within the Ministry of Finance and Industry. Has participated in the work of Iceland’s application for EU membership. Has been designated by the Treasury Department as a member of the working group at the OECD on behalf of Iceland. 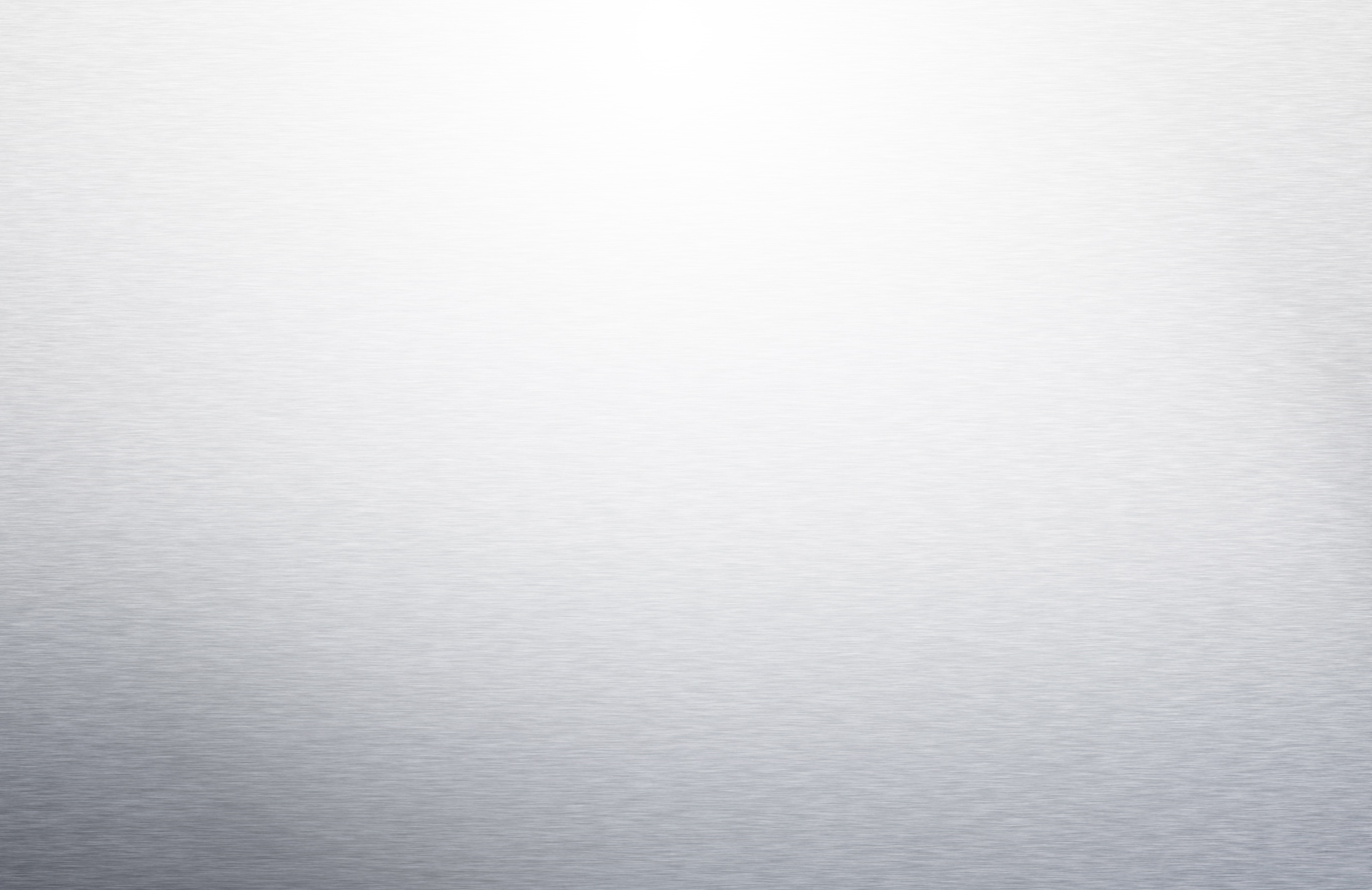